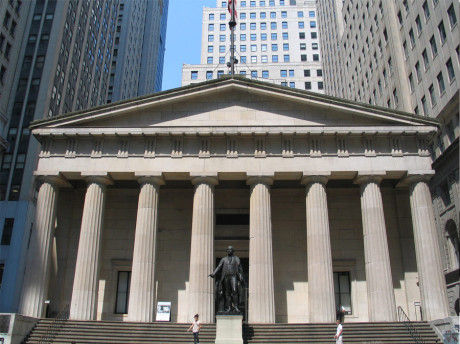 Path Through History (PTH) is a program focusing on historically and culturally significant sites and events throughout New York State. PTH was introduced by Governor Andrew M. Cuomo and is managed by the State’s I ♥ NY tourism campaign. A central goal of the initiative was to raise awareness of the historic and culturally significant sites across the state, showcase the broad variety of their offerings and programs, and encourage tourists and residents to visit.

Through an RFP process, Bow Bridge was selected by the New York City workgroup to develop and implement a communications plan and social media campaign that focused on the many hidden gems in the five boroughs. We worked with dozens of site representatives and liaised with the Metropolitan Transit Authority, I♥NY, Historic House Trust, and others. In approximately six months, the social media campaign had over 570,000 views on four platforms.