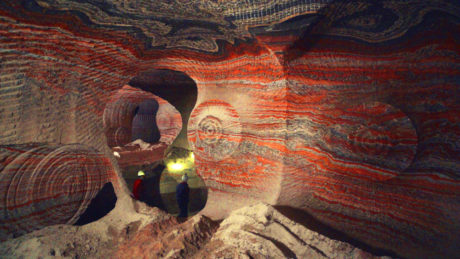 Edward Burtynsky (b. 1955) is a Canadian photographer known for his large-format images of natural environments altered by industry. His lens captures rivers that run fluorescent with chemicals, mountains of detritus, and arid landscapes—vivid reminders of humanity’s impact on the planet in haunting aerial photographs. His works are in the collections of the National Gallery of Canada, The Museum of Modern Art, New York, and the Los Angeles County Museum of Art, among others.

Bow Bridge was engaged to provide strategic communications counsel on the occasion of the U.S. release of Burtynsky’s award-winning documentary film Anthropocene (2018) that premiered in New York on September 25, 2019. Bow Bridge assisted with outreach to targeted media in the U.S. to heighten awareness of the film, position the Anthropocene Project, and garner coverage.