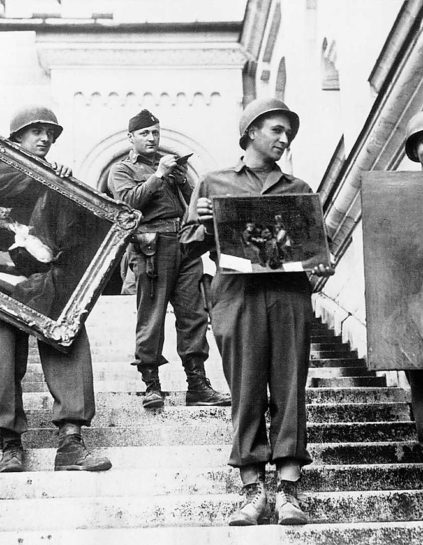 The Monuments Men Foundation is a nonprofit organization created to raise worldwide awareness about the service of the Monuments Men and Women, honor them for their achievements during and after World War II, and complete their unfinished mission of returning looted and missing art to the rightful owners.

President George W. Bush awarded the Foundation the National Humanities Medal in 2007, the highest honor in the U.S. for work in the humanities and, in 2015, after eight years of advocacy by the Foundation, Congress awarded the Monuments Men and Women of all fourteen nations the Congressional Gold Medal.

Bow Bridge was retained by the Foundation in 2019 to develop and distribute a press release about new leadership, following up with local, national/international media. A central goal was to raise the profile of the Foundation through media coverage and stimulate interest in the organization, thereby supporting fundraising efforts.