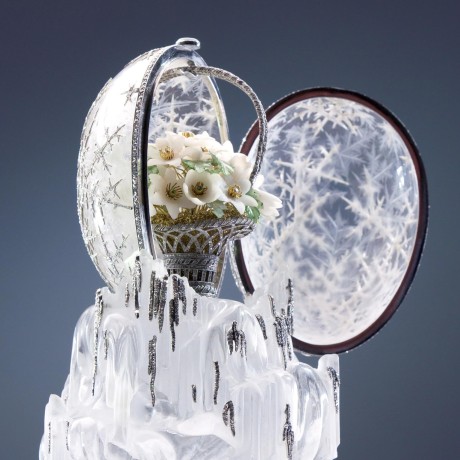 MSP engaged Bow Bridge to provide strategic communications counsel on the occasion of the release of its 2014 documentary Fabergé: A Life of its Own on iTunes and DVD in 2017. Bow Bridge conducted intensive outreach to media in North America to heighten awareness of the film and garner coverage.